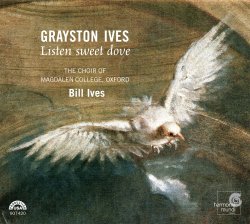 Bill Ives leads Magdalen College Choir in a premiere recording of some of his own liturgical music. Published under his given name, Grayston Ives, these works were composed between 1973 and 2000. The music ranges from delightfully airy to deep and contemplative to soaring and celebratory. 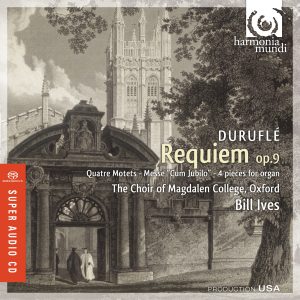 This recording is of Duruflé’s 1961 version for choir, small orchestra and organ. A Super Audio CD recorded in the glorious acoustic of Magdalen Chapel, Oxford. 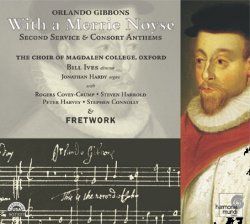 A ground-breaking recording of Gibbons’ music refreshed in new editions by Dr David Skinner and performed by Magdalen Choir alongside the internationally renowned viol consort, Fretwork. Including This is the record of John, O clap your hands, See, see the Word is incarnate. 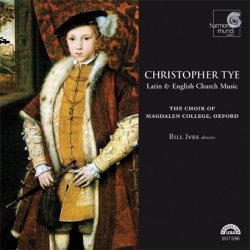 A rare chance to hear on one disc the contrasting styles of Christopher Tye, a contemporary of Thomas Tallis, from the relative simplicity of the English settings to the musically magnificent 5- and 7-part Psalm motets that conclude the programme. 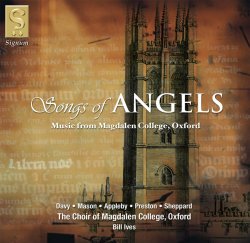 Magdalen College, Oxford has a long and noble history, not least amongst liturgical composers. This disc presents music by holders of the post of Informator Choristarum between 1480 and 1560. Including music by Richard Davy, Thomas Appleby, Thomas Preston and John Sheppard.